The recruitment of students into groups of full-time and correspondence Training programs: "Theory and technique of modern psychoanalysis",
"Fundamentals of modern psychosomatics".

We have a social (free) reception of citizens.

October 22-23, 2011, we invite you to participate in the theoretical and practical workshop with Nadia Bujor. Paris (France), a psychoanalyst, a member of the IPA, a member of the Psychoanalytic Society of Paris (SPP), works at the center of Marseilles Eten (Paris), has a private practice with adults, children and adolescents. Is the head of 2 workshops on working with adolescents, "Teen" and "From consultation to psychoanalysis" (Paris).

Topics of lectures: "The path from identification to freedom of thought", "The adequate hate in the countertransference," "Medea. About infanticide."

Franco-Armenian Association for the Advancement of Psychoanalysis in Armenia. 2nd International Conference. "The vicissitudes of psychic life: the man and his family" on Saturday, July 23, 2011 to Monday, July 25, 2011. Yerevan, House of Russia. Source: A.F.A.D.P.A 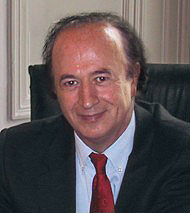 held theoretical and practical workshop with Rene Roussillon (France), lectures in the seminar program on the following topics:

1) The basic rule of psychoanalysis. Logic and arheologika psychoanalytic framework.
2) represents the function of the analyst.

a seminar with the participation of Luis Rodriguez de la Sierra (UK), themes of the lectures:

2. "There is nothing new under the sun" (of projective identification)

Photo report of the workshop

1-7 August 2010 in Almaty will be the second Summer School of Psychoanalysis in Kazakhstan.

15-16 May 2010 in Stavropol will be 6 th Annual Conference of the Stavropol Regional Psychoanalytic Association. 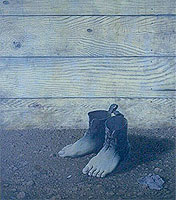 "The basic tools of psychoanalysis"

To the address: Moscow of the lane the Garden large village 14 office 5

Dear colleagues, we invite you to a seminar «Interpretation of dreams. Psychoanalytic understanding»

The seminar spends Zhilber Djatkin (Gilbert Diatkine) - the doctor of medicine, the psychiatrist, the full member of the Parisian psychoanalytic society, from Psychoanalytic institute for the Eastern Europe it. Khan Groen-Prakken.

Place of carrying out of a seminar: Byelorussia, Vitebsk, street of Kalinin, 12 (the Center of practical psychology and psychoanalysis) 19 - on March, 20th, 2010 (Friday-Saturday). 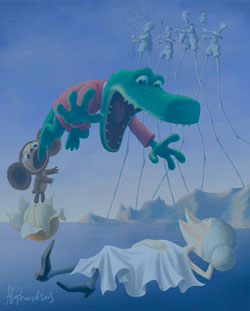 Themes: "Use (place) of humour during sessions", "Parents and Edipalnaja the Triangulation".

On October, 30-31th, 2009 the seminar with participation Jane Milton (Great Britain) on a theme "Envy in an everyday life", "the First and last dream in the analysis" has taken place. The picture story On October, 9-10th 2009. The seminar with participation M.Shebeka (Czechia) on a theme has taken place: "Tanatos, an aggressive inclination - a theoretical both clinical sight" and V.D.Zamfiresku (Romania) Member IPA, the psychoanalyst, the president of the Romanian psychoanalytic society on a theme: "Effective methods in psychoanalysis". The picture story 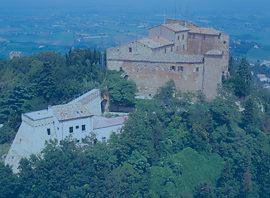 XV IPSO EUROPEAN MEETING "On the candidate, the supervision and the writing of (final) cases"

Photos from a symposium "Social psychiatry of the future" Photos from a seminar under the direction of M.Shebeka (day of the second, supervition).On July, 13-14th, 2008 has passed work-shop «Psychoanalytic process in modern French psychoanalysis» in which participated in our Lecturers and students. The picture story

Here and the summer has come...

In the beginning of June has

Photos made at a teoretichesko-practical seminar under the direction of M.Shebeka.